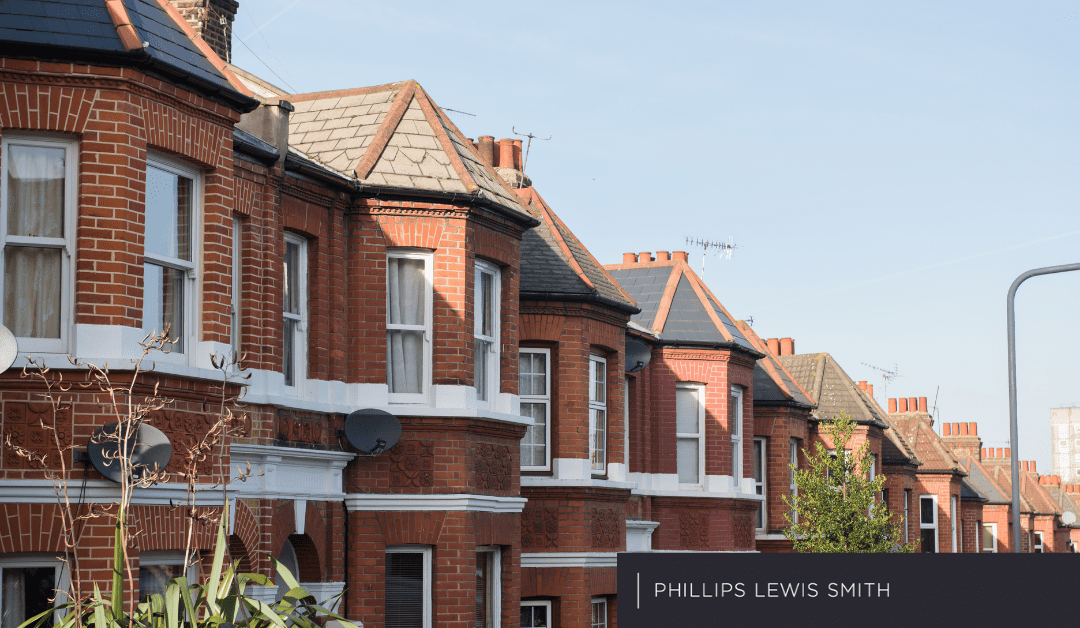 Commercial landlords will be relieved to learn that in recent weeks, the High Court handed down two landmark judgments, finding in favour of the landlord in both instances, in disputes concerning non-payment of rent by commercial tenants during the Covid-19 pandemic.

In both cases, (Commerz Real Investmentgesellschaft mbH v TFS Stores Limited [2021] EWHC 863 (Ch) Bank of New York Mellon (International) Ltd and v Cine-UK Ltd and others [2021] EWHC 1013 (QB), the High Court awarded summary judgment in favour of the landlord against the tenants for failure to pay rent which had fallen due during the Covid-19 pandemic.

BACKGROUND TO THE CASES

In the two cases that were heard together, the landlords claimed unpaid rent and service charges from the tenants, which included Cine-UK Limited, Mecca Bingo Limited, and SportsDirect.com Retail Limited and the Fragrance Shop, and who had been largely unable to trade during the Covid-19 lockdown.

The tenants put forward a number of arguments in support of their position that rent and service charges were not payable during the lockdown periods. These arguments and the findings of the court are summarised below:

– Government’s Code of Conduct for Landlords and Tenants.

The tenants sought to rely on The Government’s Code of Practice (published in June 2020 and then updated in April 2021) concerning commercial premises and leases, on the basis that the Code encourages landlords and tenants to communicate and negotiate where rent payment difficulties arise. The tenants argued that the landlords were going against the Code by issuing proceedings for rent arrears. However, it was recognised by the Court that the Code is voluntary and does not alter tenants’ legal obligations under the terms of their leases and therefore does not provide a basis for rent not to be paid.

– Rent Cesser Clauses in Leases should be Applied to the Pandemic.

The Court rejected the argument, on the basis that closure of the premises needs to be due to physical ‘damage or destruction’, and there was no such physical damage in this situation when interpreting the clauses.

It was argued the leases were temporarily frustrated during the periods of Covid-19 lockdown periods, and consequent closure of the premises and therefore should be treated as suspended or terminated. The Court found that in law there is no such thing as ‘temporary frustration’. Frustration acts to terminate a contract and cannot be used to suspend it temporarily.

– Released from Obligation due to illegality.

“These cases offer welcome clarification of the position which arose as a result of the lockdowns. Tenants felt that they were justified in withholding rent since premises were closed as a direct result of Government intervention. However, the courts have now clarified that given the specific terms of the leases in question, the lockdowns did not have the effect of suspending the obligation to pay rent and service charges.”

The recent decisions by the High Court will likely provide some reassurance for commercial landlords, who until recently, have seemingly lacked the backing to recover rent arrears from tenants who have used the recent Covid-19 pandemic as justification for non-payment of rent.

At Phillips Lewis Smith our Property and Dispute Resolution teams draw on our expertise and experience developed over many years, to advise commercial landlords and tenants on all areas of commercial property disputes.

To speak to one of our dispute resolution team you can call us onor email us at Office@plslex.com and we will contact you.

A copy of the judgement discussed in this article can be found here.