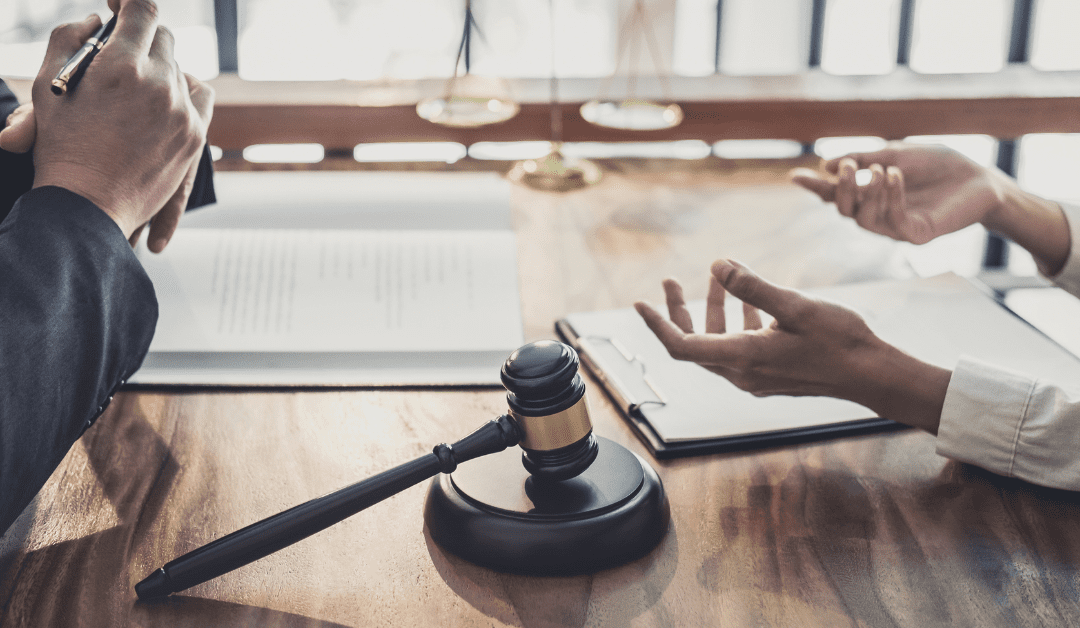 Unfortunately, disputes can arise for several reasons in all walks of life, either personal or professional. When this happens, if they cannot resolve the issues on their own, the parties in conflict might seek professional help to arrive at a resolution, including litigation, through the court system.

Alternative Dispute Resolution (ADR) encompasses a range of methods for solving a dispute without going to court. Almost all disputes can be resolved through ADR ranging from personal issues such as divorce or disputes arising in employment to large-scale commercial disputes.

In previous articles, we have discussed What is Alternative Dispute Resolution and the main types of ADR. In this follow-up article, we look at some of the main benefits of ADR when attempting to resolve disputes outside of the courtroom.

WHAT ARE SOME OF THE MAIN BENEFITS OF ADR?

The English legal system has long been driving parties down the route of ADR instead of litigation, with Courts often taking a dim view of parties who have not tried to resolve their matter outside of the litigation process. Parties are required to engage in “pre-action” correspondence before starting proceedings. This is aimed at identifying relevant facts and documents and narrowing issues. The parties are also required to consider and confirm their position on ADR in that pre-action phase.

Where a party unreasonably refuses to engage in ADR, they can have a costs penalty imposed on them so that they will not recover any legal costs in the case even though they eventually succeed. Apart from avoiding the wrath of the courts, there are several benefits to ADR, some of which include:

As highlighted above, some of the most beneficial aspects of ADR are the lower costs involved and the greater amount of control parties will have throughout the process. ADR is less rigid in comparison to the court process so that, for example, the parties can include terms in their settlement agreement that are outside the scope of the court process.

Furthermore, the process is far quicker and less confrontational in comparison to the court system, and ADR will normally reduce the impact of a dispute between the two sides. The courts are currently seeing severe delays due to large backlogs, and therefore ADR provides a much quicker route to resolution.  ADR can help maintain or retrieve relationships between the parties, whether they are business partners, employees-employers, or those going through a divorce.

Another crucial benefit is that for the most part, ADR is not only private but also confidential. Apart from family cases, cases that end up in court are dealt with at public hearings which anyone can attend, and many documents submitted by the parties in the process are available to the public.  Therefore, when both parties come to a settlement via ADR, there is no public record of the ADR process or the terms that were finally agreed upon.

WHEN IS ADR NOT SUITABLE?

Alternative dispute resolution will not normally be possible where court orders are needed urgently for example to freeze assets or to prevent someone from taking particular steps or to protect children from imminent detriment.   This is because a settlement concluded through ADR is a legally binding contract which can if necessary be enforced by the court; it cannot however contain court orders or injunctions. These are sometimes necessary to require one of the parties to do or cease doing a particular act or deal with particular assets.

WHICH FORM OF ADR IS SUITABLE FOR ME?

It largely depends on your specific case. Firstly, you should check any contract governing the relationship between you and the other party. Many contracts, particularly those drafted in the past 10 years, are likely to have a dispute resolution clause specifying how disputes are to be dealt with. So, before deciding to embrace or dismiss resolution by a means other than litigation, make sure you check the details of your contract or ask your dispute resolution Solicitor to review your contract for you if you are unsure. You may have no choice!

Involving expert dispute resolution solicitors in assisting with any form of dispute is often essential as the parties will receive expert advice on the path a dispute should take and how to resolve the dispute in the most appropriate way.