Verbal Agreements – Are they legally binding, and do they hold up in court? 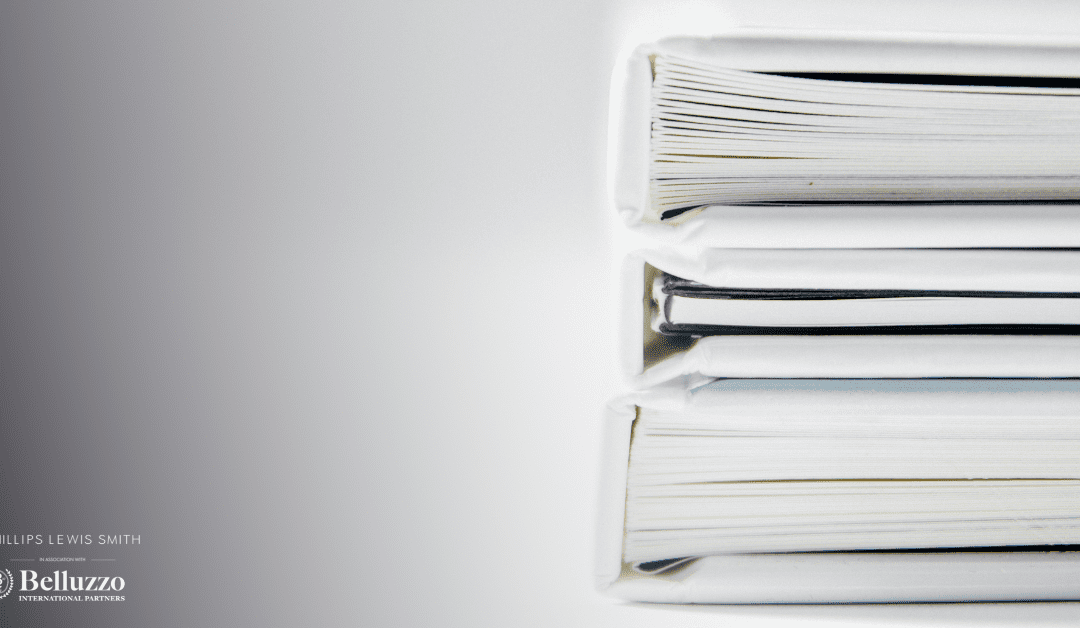 WHAT IS A VERBAL AGREEMENT?

Verbal agreements are contracts made by individuals through a verbal exchange. These exchanges could be in person, by telephone, or any other form of verbal communication. For a verbal agreement to be legally binding, the following factors need to be covered within it:

·         An offer and acceptance: An offer has been made and accepted by the other party.

·         Consideration: Something of value has been exchanged for a promise or service.

·         Intention: Both parties intend and agree on this legally binding agreement.

·         Capacity: Both parties must have the legal capacity to partake in this agreement.

Although under these considerations, a verbal agreement is legally binding, there are some exceptions. Some contracts must be recorded in writing, such as buying a car from a licensed dealer or trader or buying and selling of a house. However, in many other situations, when taking the above factors into consideration, a verbal agreement holds weight in a court of law.

HOW DO I PROTECT MYSELF FROM A BREACH OR LIABILITY IN A VERBAL AGREEMENT?

Although it is not essential for all contracts to be in writing, and many contracts are entered into verbally, there is a clear disadvantage of verbal agreements, and this is the issue of memory. Recollection is integral in the case of a verbal agreement dispute. Therefore, if there were any notes, emails, or text messages in correspondence with the agreement, they could be very useful regarding liability. Third-party witnesses present at the time of the agreement are also integral to a verbal agreement dispute as their witness evidence could be held in high regard.

WHEN IS A VERBAL AGREEMENT INVALID?

Some of these agreements include:

·         The assignment of the benefit of a pre-existing contract.

In the same light, sometimes a written contract alone is considered insufficient as the law requires it to be executed as an action or deed to be legally binding. Examples of this include the transfer of land, granting power of attorney, the granting of a lease or the appointment of a trustee.

HOW CAN PHILLIPS LEWIS SMITH’ SOLICITORS HELP ME WITH MY VERBAL AGREEMENT DISPUTE?

If you find yourself at the hands of a verbal agreement dispute, we offer our clients a dispute resolution service across most sectors of commercial and personal activity, whether our clients wish to pursue or defend a claim.

We advise and represent clients in various forms of dispute resolution including proceedings before the English courts and various tribunals and arbitrations. We also negotiate compromises and arrange and advise in alternative dispute resolution processes such as mediation. We also assist in the preparation of proceedings with our correspondents in other jurisdictions.

Our office is situated just five minutes away from Charing Cross and Embankment Stations just south of Trafalgar Square. Being situated in the heart of the West End of London, we are easy to reach. Call us on +44 (0)20 7925 2244 or email us on office@plslex.com.