What is Dispute Resolution?

Dispute Resolution is a term used across both commercial and private law and the definition itself is not difficult to arrive at! In its most basic form, dispute resolution is the resolution of a dispute between two or more parties.

What can complicate dispute resolution is the method by which the dispute is resolved since the various forms of resolution have a range of factors to be considered which are predominantly cost, access, confidentiality and speed.

To speak to one of our dispute resolution team members you can call us on (0)20 7925 2244 or email us Office@plslex.com and we will contact you.

The various forms of dispute resolution are discussed as follows: –

Usually by the far most cost effective way of resolving disputes, and involves the parties seeking a resolution of some or all of their issues. These are referred to as ‘pre action’ as they are involved before any formal process is embarked upon, such as litigation, to resolve the dispute. This will generally involve the parties meeting or having a series of meetings with or without legal representation to discuss the issues and try and resolve the dispute. If a party has legal representation it is always appropriate for the dispute resolution Solicitors to be the point of contact. Not all parties need legal representation but where one party does have, it is advisable for all parties to use the expert advice of a dispute resolution Solicitor. A dispute resolved without expensive court fees or having to pay fees for an arbitrator/mediator is, without question, the cheapest form of dispute resolution.

Mediation is a dispute resolution process but can take many forms. It is fundamentally a process where the parties of a dispute come together in one place with an independent person present who will work between the parties to help secure a resolution of the dispute, or to narrow the issues between the parties. The parties will need to engage in the mediation including preparatory work and if an agreement is reached, to be bound by that agreement. Documents can be shared and presented both before and during the mediation.  Mediation is less formal and as such is usually much cheaper than the alternatives (arbitration or litigation). The objective of the mediator is to remain impartial throughout the process and to work between the parties. In mediation it is for the parties to agree to a resolution. The mediator will simply facilitate this and will not make the decision for the parties. It is always wise in a mediation to draft a settlement or resolution agreement to be signed by both sides to avoid any confusion at a later date. Mediation less formal than arbitration or litigation  and is often a preferred route due to this and the cost.  Mediation is confidential and it gives the parties the chance to agree terms that a court or arbitrator would not be able to do in an arbitral award or court judgment.  The parties must voluntarily agree to mediate and they must also agree voluntarily to any settlement agreement.   A settlement agreement is a legally binding contract meaning that if one party fails to comply with it, legal proceedings can be taken to enforce it. However, in our experience once a settlement is concluded at mediation the parties will typically comply with it.

Arbitration is a more formal legal process by comparison to mediation. The process follows the court litigation process in many ways but the parties and the arbitrator have a greater degree of flexibility.   The arbitrator is submitted details of the dispute both in the form of documents and oral representation if appropriate. From the information provided the arbitrator will deliver a decision on the dispute to resolve it. It is worthy of note that there can be more than one arbitrator and that will tend to be dictated by the complexity of the case or if multiple issues arise requiring wider expertise to deliver the decision.   Arbitrations are private and this is a major factor for parties choosing to use arbitration as opposed to litigation to resolve their issues. Another benefit is that if the dispute involves technical subject matter it can be possible to appoint an arbitrator with relevant expertise in the field. Arbitration is generally considered to be cheaper than litigation and importantly, the parties can have a greater influence on the process without a court imposing deadlines and penalties. The flexibility brought by the arbitration process will often make this a better solution to resolve matters. It is usually wise to have a dispute resolution Solicitor representing you in arbitration; this is a formal legal process where documents and evidence will be compiled and disclosed and taking experienced legal advice is recommended. The time and cost saving tends to arise from the degree of control that the parties can exercise over the process and the fact that it is not necessary to wait for court time to be available for hearings. Arbitral awards are generally enforceable in a similar way to the enforcement of court judgments and they can be enforced in most countries.

Litigation is a formal legal process utilising the civil legal system available to resolve a dispute. When a matter is litigated (the issuing of a claim form in the court) you and your dispute resolution Solicitor will need to follow a set of rules applied by the courts and the court will dictate the path and pace at which the litigation proceeds, applying a set of deadlines for the parties to take action and ultimately prepare the case for a final hearing. Litigation can be complex and time consuming. Whilst an individual can represent themselves (they are expected to in the small claims court) it is sensible to use a dispute resolution Solicitor to manage the litigation to ensure the complex legal processes are managed effectively.  Because of the individuals and time involved in litigation (Solicitors, Barristers, Courts, Experts and Judges) litigation can become very expensive. Whilst most litigation is often resolved before a final hearing where a judge will determine the outcome of the case, some disputes cannot be resolved pre-court, with the final outcome being a full hearing in front of a Judge. With the exception of most family proceedings, egal proceedings are NOT private and once concluded are legally binding (subject to appeals) so both sides must comply with the outcome. The UK legal system is complex and steeped in history with a set of rules and case law which must complied with. This is a specialist area and requires expert advice and guidance.

When considering the best form of dispute resolution for you and your legal issue, ensure you check any contract that governs the relationship between the parties. Many contracts and particularly those drafted in the past 10 years are likely to have a dispute resolution clause specifying how disputes are to be dealt with.

The UK Legal system has long been driving parties down the route of resolution as opposed to litigation, with Courts often taking a dim view of parties who have not tried to resolve their matter outside of the litigation process.  If a contract has a provision for mediation or arbitration to resolve a dispute, a party who chooses to ignore this is almost certainly going to end up being criticised by a court with financial consequences. Therefore, before deciding to embrace or dismiss resolution by a means other than litigation, make sure you check the details of your contract, or ask your dispute resolution Solicitor to review your contract for you if you are unsure. You may have no choice!

Courts will take a dim view of parties who simply litigate without any attempt to resolve the dispute on a more informal basis. So beware, costs penalties in such scenarios can be harsh so proceeding without an attempt to settle matters comes at risk and can prove to be a costly mistake, even if you win!

Involving expert dispute resolution solicitors in assisting with any form of dispute of often essential as the parties will receive expert advice on the path a dispute should take and how to resolve the dispute in the most appropriate way. 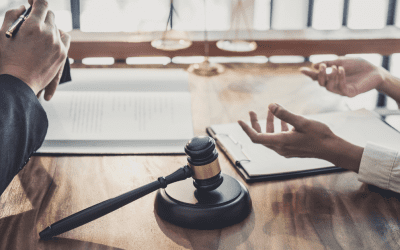 Unfortunately, disputes can arise for several reasons in all walks of life, either personal or professional. When this happens, if they cannot resolve the issues on their own, the parties in conflict might seek professional help to arrive at a resolution, including... 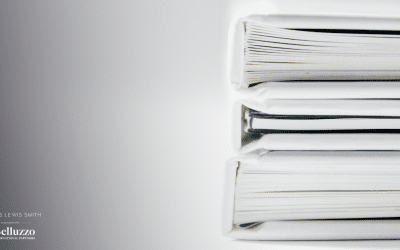 Verbal Agreements – Are they legally binding, and do they hold up in court?

WHAT IS A VERBAL AGREEMENT? Verbal agreements are contracts made by individuals through a verbal exchange. These exchanges could be in person, by telephone, or any other form of verbal communication. For a verbal agreement to be legally binding, the following factors... 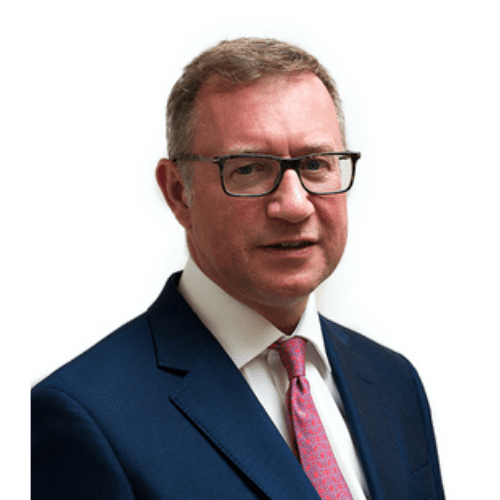 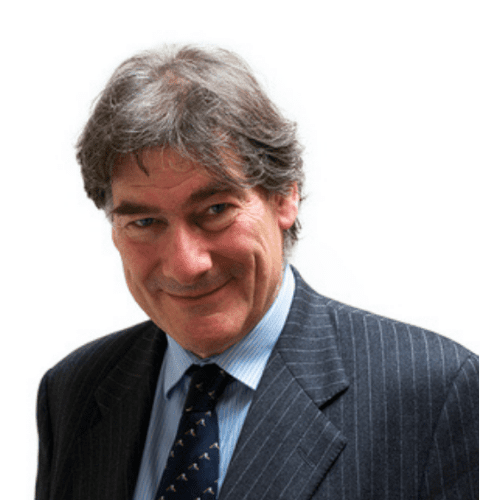 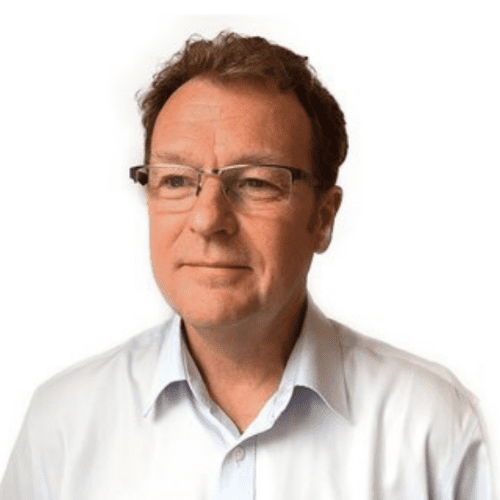 Our office is situated just five minutes away from Charing Cross Station and is south of The Strand. Positioned in the heart of the West End of London, we are easy to reach.

We use cookies on our website to give you the most relevant experience by remembering your preferences and repeat visits. By clicking “Accept All”, you consent to the use of ALL the cookies. However, you may visit "Cookie Settings" to provide a controlled consent.
Cookie SettingsAccept All
Manage consent